How can Christians put Faith Over Race? 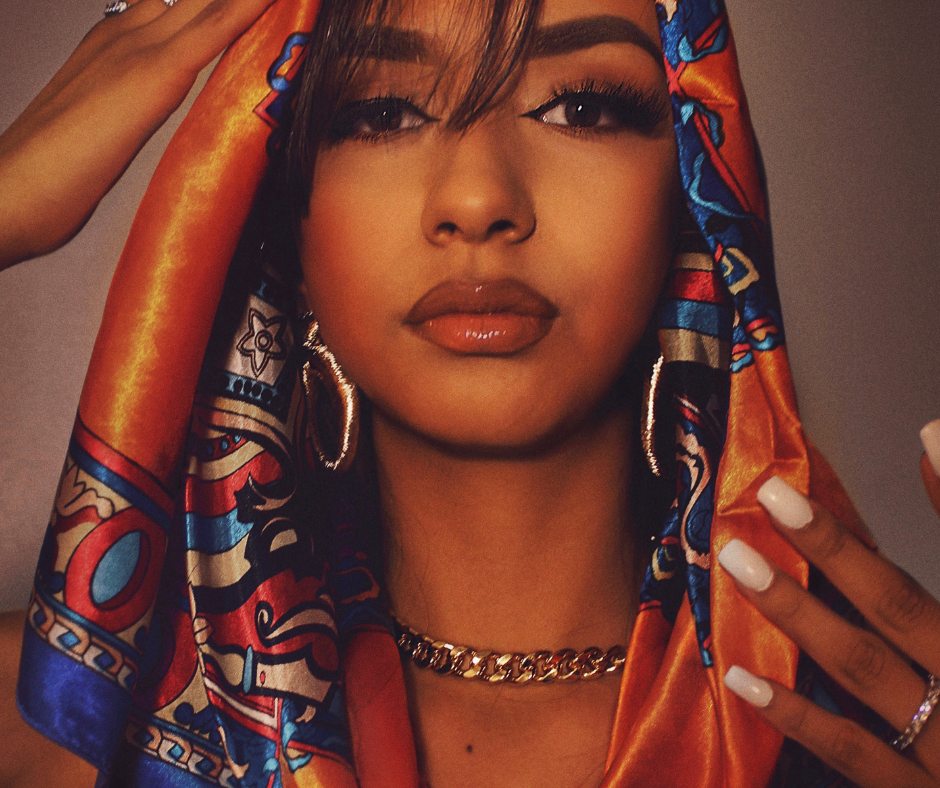 Recently my nine-year-old experienced first-hand racism. Another child told him something hurtful about his race. Unfortunately, some people believe ignorance and hatred have a place in the world. However, as Christians, our job is to put our faith over race. After my son experienced this ignorant remark I wondered what else I could do as a Christian parent to help my children navigate this world.

After a week of prayer and research, God led me to this question. What does it mean to put our faith over race?

In the sermon, A Biblical Response on Race Tony Evans looks at faith over race through a biblical context. He explains that Jews and Samaritans didn’t like each other much like groups today might not like each other.

Despite the hatred Jews and Samaritans had for each other Jesus, being a Jew meets the Samaritan women at the well (John 4:1-9).

He does this to show the disciples that it is okay to embrace another person’s culture, even though they may not think or believe as you do.

Jesus decided to make this point at Jacob’s Well which was believed to be common ground for both the Samaritans and Jews.

It is when we are true to our faith first that we are able to see people as Jesus saw them. The woman at the well had no husband but 5 lovers. Some of us may use words like “damaged”, “unloveable” but Jesus looked past all that and simply saw a woman who could change her situation if given the chance.

Unity at the Well

Jesus did three important things at the well to teach faith over race.

First He showed up. Often times people say the first step in anything you do is showing up. Just by being there she and the disciples had an opportunity to see how to embrace someone that was different than them.

Second, He validated the woman at the well. He talked to her, was in proximity to her and engaged in conversation with her. For this time in history, an act of this nature was never seen or heard of especially of people from Samaria. How often today do we turn a blind eye to people that are different from us or that we just don’t care to be around. We tend to blatantly ignore groups of people because we don’t understand them.

Third, He advised the woman at the well. At first, the woman had no idea the man next to her was Jesus. Until he started saying things that only the one true Messiah could say. He advised her on who He really was. Although we aren’t Jesus, we can certainly advise or have conversations about Jesus and what the Bible tells us.

The Skin You Are In

Revelation 7:9-17 talks about the tribes of many nations. When we are in heaven it seems we will still be in the skin we are in. God specifically made each one of us the color and skin tone He wants us to be. For this simple fact, it is so important to love the skin you are in.

Faith over race is when we teach our children to celebrate their heritage and be proud of it (not boastful) because God gave us the opportunity to be in the skin.

We all have the opportunity to choose to put our faith over our race and love one another for our differences. Taking the time as Jesus did to find common ground with someone who you normally wouldn’t, has a long-term impact on unifying and uplifting another person.

What will you do today to put your faith over race?

You have successfully joined the faith affirmation challenge. Look for daily videos in your in box.

Sara Chinakwe is a Christian writer who believes every woman has the power to live out God’s plan for their lives. She enjoys helping other women shed the negative lies they think about themselves in order to live out God’s truth. Sara resides in Sacramento California with her husband and two kids. You can read more on her blog sarachinakwe.com